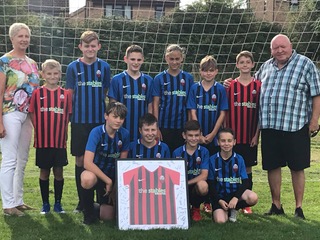 One of the Stable Business Park’s proudest activities is their on-going commitment to sponsoring the local Worle Juniors Football Club.
Tom Daley of the Stables Business Park said: “It gives Sally and I great joy to see the positive affects football has on the next generation of young people. To see the youngsters of Worle Juniors being nurtured and encouraged by a fantastic group of parents is uplifting as we believe investing in the next generation as it will bring strength to the community.”
Assistant Secretary of Worle Juniors Football Club Chris Donald said: “Worle Juniors FC is a grassroots junior football club and has been providing football for the Local community children since it was formed in 1972. It has had its ups and downs but remains in its permanent home ground of Queensway, Worle, Weston-Super-Mare, where there is a grass 11 v 11 Juniors size pitch, fixed goals, a home and away dugout and a small cafe which has recently as 2016/17 season has been upgraded so that on match days it is utilised as a way to help raise additional funds.” 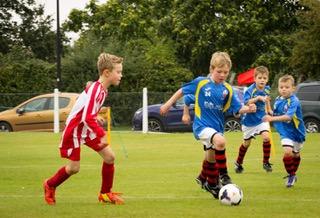 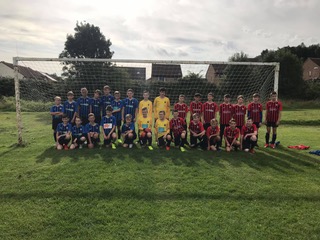 The Worle Juniors  have a range of teams based on ages 8-16
Teams play in the local Somerset Junior Premier League for age groups under 8’s and under 10’s, the Woodspring league for age groups under 11’s to under 16’s with the under 13’s also compete in the Bristol Saturday Youth League and Avon Youth League divisions two and three. Worle’s under 16’s team have been coached and mentored by the same coach since they joined the club as under 8’s and the club say they are proud that players and coaches have maintained association with the club throughout their footballing journey all aided and abetted by the folk at the Stables Business Park.
Worle Juniors Football Club has more than 160 players managed by a team of 29 volunteer coaches and abide by the Football Association’s Respect Code of Conduct.
Founded in 1972 the club play at Queen’s Way in Worle, North Somerset. For more details of the club email clubsecretarywjfc@gmail.com 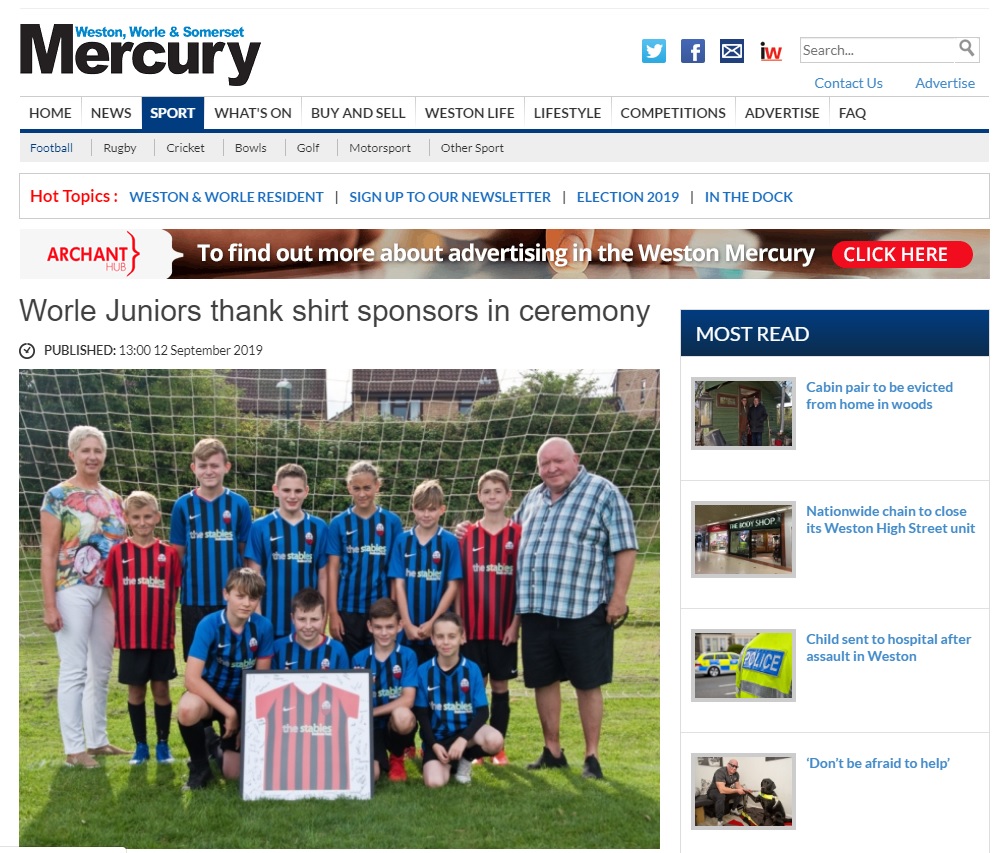 Press coverage of the Worle Juniors  with Sally and Tom Dalley